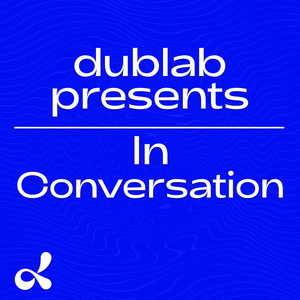 San Cha is a singer-songwriter, based in the City of Angels, increasingly known for her visceral and explosive live performances. Her name, derived from the Spanish word sancha, which translates to ‘mistress’, is a mischievous reference to the title of ‘San’, given to male saints in the Catholic tradition. Fans of cumbia and punk, bolero and electro, flock to see San Cha’s emotional renditions of traditional Mexican rancheras and original songs that are queer conventions of identity, power and love. Her striking stage presence is accompanied by the one-of-a-kind garments she adorns, aesthetic reflections of the years spent performing in drag and club scenes in the Bay. San Cha was the headlining act at the kickoff of the 2019 Red Bull Music Festival, with recent performances at the Getty Museum, TBA Fest, Levitt Pavillion, HOCO Fest, Sonido Clash Music Festival and Santa Monica Pier. Her latest album, La Luz De La Esperanza is written in the form of a surrealist telenovela and sounds like what Pitchfork described as ‘modernized ranchera with a rock edge and goth sensibility’. Effortlessly mixing Spanish and English, La Luz De La Esperanza calls for a bold confrontation of tradition while respectfully honoring it.

shesaid.so is a global community of womxn who work in the music industry. Formed by members of the Los Angeles chapter, the shesaid.so Radio LA team aims to motivate, connect, and showcase the work of inspiring womxn worldwide. The monthly show will feature interviews and themed discussions exploring industry news, trends and womxn’s ever evolving forms of influence within the music ecosystem.

In Conversation is produced by dublab. Sound editing and music are by Matteah Baim. Due to rights reasons music from the original broadcast has been removed. To hear more, please visit dublab.com.